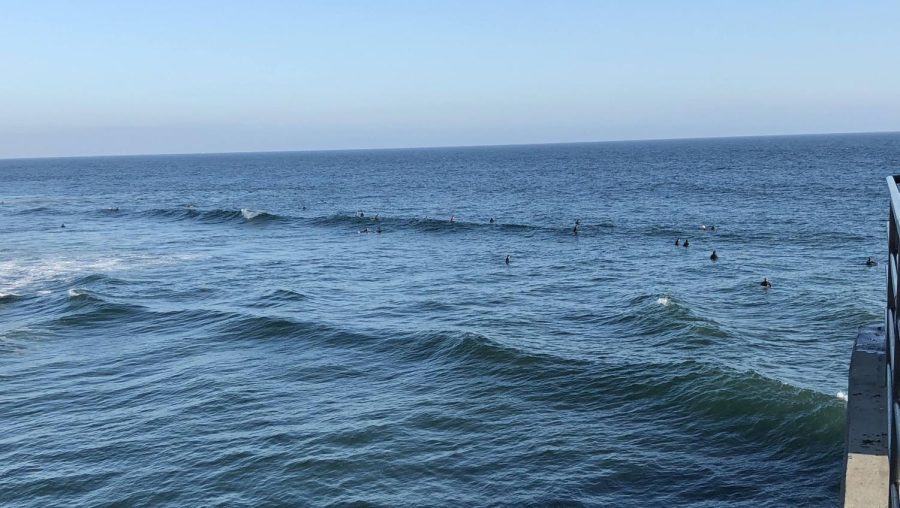 A poem about what water feels like, from the feeling to the touch-blind.

They told me to put my hands under the faucet.

They told me that water felt a bit like relief,

That water felt a bit like that soothing, reassuring feeling you have

After staying angry at someone for so long,

And then finally letting go.

Or that awakening feeling you have

After stepping outside the house for the first time in days,

And remembering just how full of life and excitement

The outside world is.

They said that this kind of water

Of being so loved

After you’ve been crying for so long,

Because you were so sad, so angry,

And someone notices you and takes you in their arms

And tells you it’s okay

They said that sometimes, though,

Thrown at you unexpectedly

That burning feeling you have

Or when you realize

That someone lied to you

This kind of water was the stunning, offended feeling you had

When someone told you

The blue dress you were wearing

They said that water could sometimes be like anger,

Like the time when you dropped your mother’s favorite dish,

And it fell and shattered in a million pieces

Or when you forgot to close the fridge,

And all the food went bad

That burning, frustrating feeling you had

When you did everything in your power

To do something right,

But it didn’t work

They said that mostly, though,

That invincible pride you feel

When you get back up

After every time you fall

That invincible feeling of being unstoppable

I look closely at the water rushing down

I smile, and tell them

Thank you for your donation. We appreciate your continued readership and support. Go Bulldogs!